All you need to know about US election day

On next Tuesday, November 3, the USA will vote for their future president. Trump and Biden are the two political candidates protagonists known all over the world.

Every four years on the Tuesday which follows the first Monday of November, in the USA the presidential elections take place: it’s never possible to anticipate or posticipate them.

The world’s attention has been focused on this appointment for several months and these are the final days before the actual election.

First of all, the USA is a Federal Republic, which consists of 50 states and one Federal District: each state can express its vote to renew the president.

In the USA the president is elected by two steps: in the first place by the popular vote and in the second place by the Electoral College’s vote, which it’s sharply important.

In fact, the Electoral College consists of 538 Electors who are divided into each state depending on the number of senators, deputies and the three representatives of the District of Columbia.

The fundamental role of the Electoral College is to vote for the presidential elections according to the popular votes registered in each US state.

In addition, not every Electors have the obligation to express the actual popular vote: this phenomenon is called Faithless Electors.

Each state has got a specific number of Electors’ votes that are totally won by the winner candidate, according to the statement winner takes all, regardless of the candidate’s advantage. This means that often the national vote doesn’t correspond to the final Electoral College’s voting results.

For example, in 2016 Hilary Clinton won approximately more than 3 millions of national votes than Trump, but she didn’t win in the Electoral College.

So, the first candidate’s aim is to reach the highest number of Electors’ votes and the absolute majority of 538 is 270.

Total number of electors
in the Electoral College

Generally, in the USA there are some red and blue states: some states basically vote for republicans or democrats for historical, cultural, social and demographic reasons.

Indeed, on one hand in these states it’s possible to predict who will win the elections, but on the other hand there are states called swing states in which the political balance doesn’t allow us to imagine the final voting results.

This year, the main swing states are Michigan, Pennsylvania and Winsconsin, but also Ohio e Iowa: here Trump is ahead by just some votes.

In the sunbelt, in the South of the USA, Florida, Georgia, Arizona and Texas aren’t as red as in 2016. Also North Carolina has been deeply changed during these last years, so its vote is unpredictable.

In all these countries Trump won four years ago, but nowadays Biden and Democrats have generally gained popularity, so they could have more chances to win than before.

After having explained the structure of the presidential US elections, it’s necessary to focus the attention on the popular vote expressed by each american elector.

First of all, In the USA for every citizen who wants to vote it’s compulsory to register himself on electoral rolls, and this must be done before the election day.

Nowadays this process can be done online in real-time and easily, but in the past it was more complicated.

Moreover, today it’s also possible to vote early or by mail. In fact, many people this year have chosen and are still choosing these ways to vote because of the pandemic.

There’s no doubt that early voting and mail voting are considered safer and allow people also to think in advance about their political choice.

Stil in 2016, many people (¼) chose mail voting, but experts say that this year the number of mail voting electors will probably be higher.

In order to vote by mail, people have to follow several rules that are mandatory otherwise their ballots could be rejected by the authorities.

Each state has its particular schedules and timeline: in some states people need to request their mail ballots, in others they are automatically sent by the authorities, in some states there is the opportunity to last-minute vote, in others voters have to respect specific deadlines.

In addition, many Republicans (Trump first) criticize without any concrete evidence mail voting because in their opinion it isn’t safe at all. They also believe that an eventual higher turnout couldn’t favour their political party. 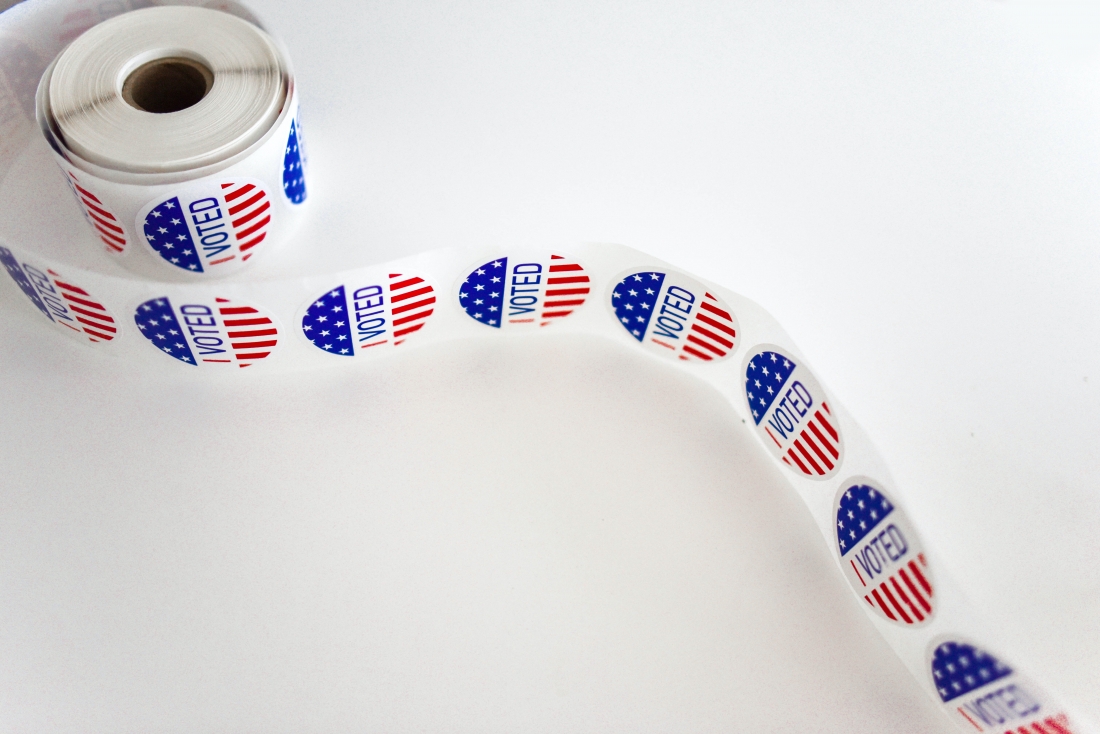 In the USA the right to vote can’t be taken for granted because of racial discriminations, deep social differences between rich and poor people, the presence of ethnical groups and other social, cultural and historical reasons.

For example, nowadays in many districts where afro american or other ethnical minorities live there are just a few polling stations.

This happens because many officials and authorities still believe that only white and rich Americans can express their political opinion.

This year, according to the polls, the turnout will be higher than in the past: it seems that american people want to politically contribute to their Federal Republic.

It’s also necessary to underline that next Tuesday american electors will vote not only for the presidential elections but also for the renewal of ⅓ of senators and all deputies’ seats.

There are just a few days left to wait until the great day and the whole globe has an eye on the two favourite candidates: Trump and Biden.

We’ll see what happens in one of the hardest and most debated elections of all ages.