Ant is a company owned by Jack Ma, the e-commerce giant who has revolutionized the field of mobile payments.

15 thousand billions. This is the amount of money managed in the thousands of transactions made on Alipay, the finance app founded in 2004 by the Alibaba group, the Chinese e-commerce giant, and it exploded in 2009 with the birth of the mobile version. In 2013, it bypassed PayPal as the most used mobile platform in the world for payments, with a billion users in China who adopt it daily to pay for bills, shopping, and even to buy stock and other forms of investment.

Profiting from the Chinese market, which was still very much accustomed to cash in the early 2000s, Alipay has revolutionized the system of digital payments. In 2010, it earned the official approval from the government, and, therefore, it has been able to develop without any particular restrictions. 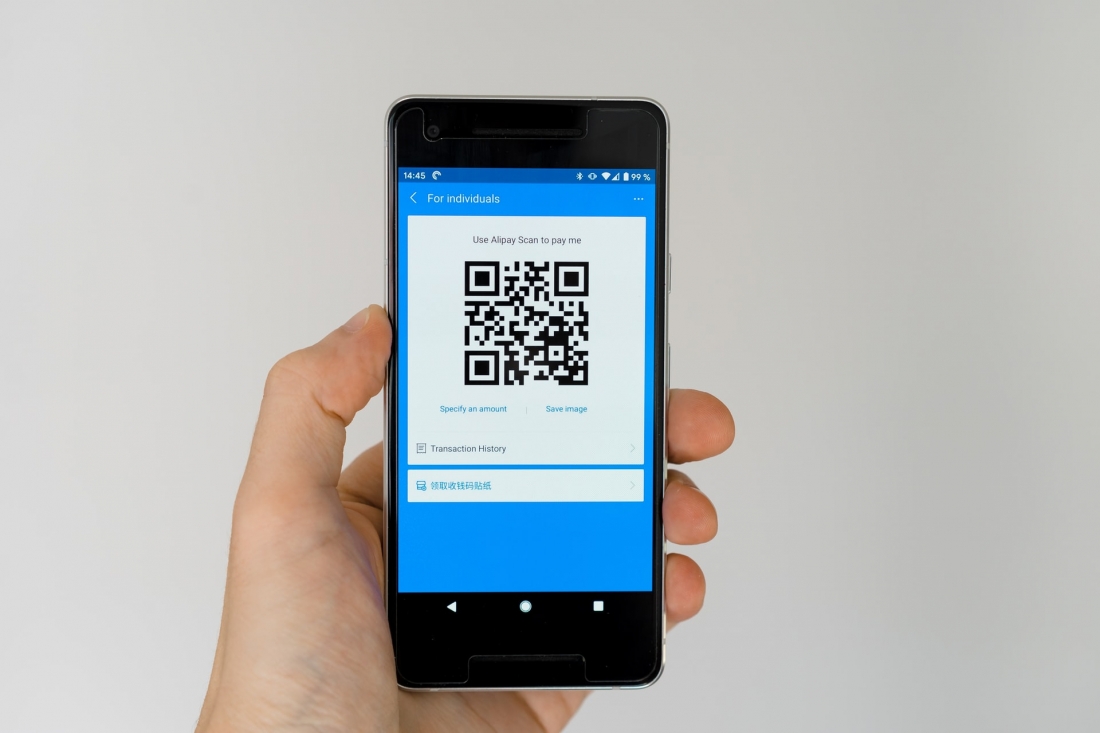 Alipay, indeed, is not limited to payments alone: with hundreds of millions of
yuans “parked” in the platform, Yu'e Bao was created, an investment fund where Alipay users can also decide to invest small capital. The asset managers’ offer has then been opened to external funds through collaborations with banks and asset managers.

Alipay is part of the group Ant, which will be assessed on the Hong Kong and Shanghai Stock Markets in 2020 in one of the highest quotations ever of 200 billion dollars, according to the evaluation of the South China Morning Post. First among everyone, with a share of almost the 10% of the Ant group, is Jack Ma; if Ant’s quotation were confirmed, the Chinese billionaire would add 4 billion dollars to his personal net worth.

Ant’s future is not only financial: following its quotation in the stock market, the group’s name has been changed from Ant Financial to Ant Technology. This rebranding aims to dissociate the group from the purely financial side of the transactions to embrace the wider field of consumer service, especially the users’ daily lives.

In the group’s new plan, the latest app includes local services such as food delivery, transport, and medical services. "The idea is people are living their lives through this platform", an Ant Financial spokesperson said to the Guardian.

Notwithstanding its growing importance and profits (+10,5 billion revenue in the first half of 2020, +40% compared to the revenue of the same period in 2019), Ant is facing some difficulties in the global market. Some are linked to the commercial war between China and the United States: US officials have blocked Ant’s purchase of MoneyGram International (a system of international payment) for reasons of international security. Chinese authorities, as well, have expressed doubts on the quotation of such an important society on the US Stock Market: foreign investors may control one of the most used payment systems in China. Probably for this reason, Ant chose to be listed only on the Shanghai and Hong Kong Stock Markets initially. Last, the competition of another Chinese giant must be taken into consideration: Tencent, which controls an increasingly bigger share of Chinese transactions through its messaging platform WeChat.