Visualeyed - Politics - India, China, and their influence in the Maldives
D-Stories | Politics

India, China, and their influence in the Maldives

India and China are competing for the islands, building great infrastructure such as bridges, but fundamental commercial routes for the two countries are at stake.

Maldives – the smallest country in Asia – are the epicentre of a diplomatic argument between China and India, a dispute that is mainly fought by financing civil infrastructure. In 2018, thanks to Chinese loans, the government of Maldives inaugurated the two-kilometre-long “China-Maldives Friendship Bridge”, which connects Malé, the capital island, and Hulhule, where the airport is situated. The bridge was built by a Chinese company, it cost 200 million dollars, and Chinese workers were employed to build it.

Two years later, India announced that a new bridge will be built, connecting Malé to four islands in the same area. It will be six-kilometre long and will cost more than the double of the Chinese bridge; at the same time, India promised to provide financial aid of two billion dollars.

This infrastructural competition originates from strategic and historical motives. Because of their relative proximity to the subcontinent, Maldives have always been under the Indian sphere of influence, but the country, and especially its current president Abdulla Yameen, has recently opened up to Beijing from a diplomatic point of view – before 2011, Maldives did not have a Chinese embassy. 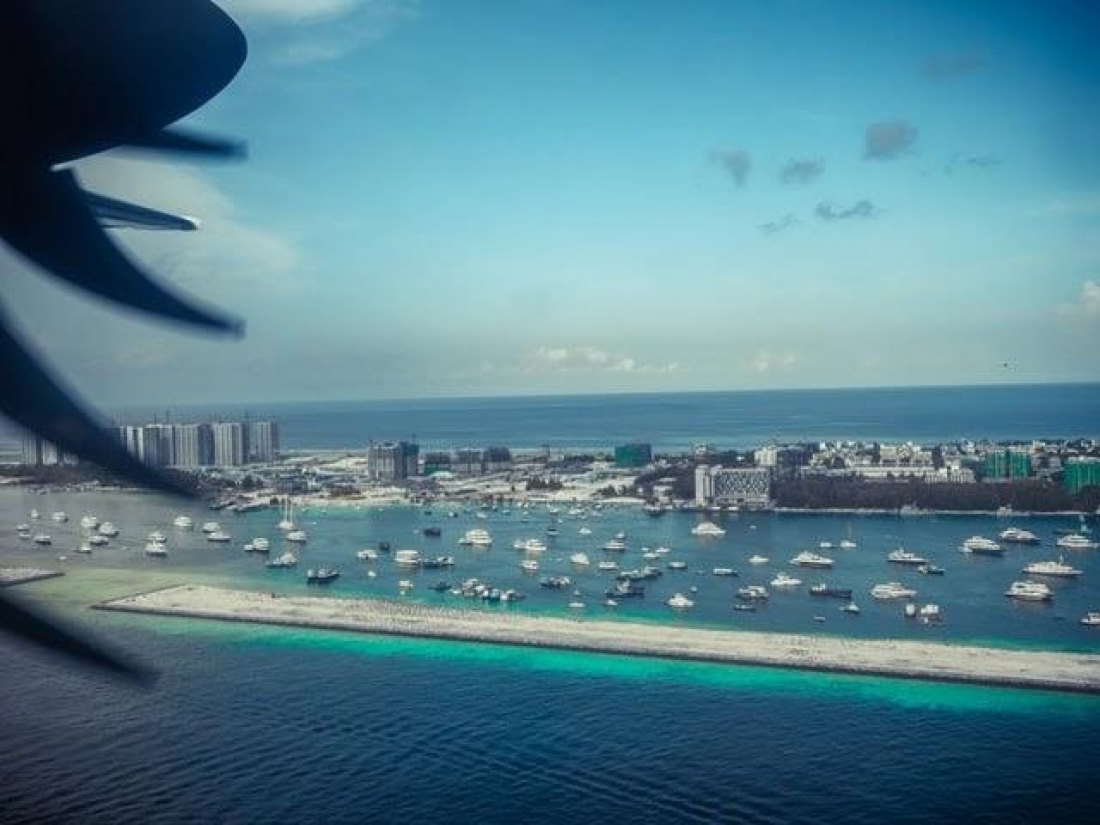 Maldives have thus entered the infrastructural project “Belt and Road Initiative”, through which China invests billion dollars to develop its local economy and its influence in Asia, Africa, and Europe.

This represents a problem for New Delhi, especially for the commercial routes that cross the islands of the archipelago: the 80 per cent of external exchanges and the 50 per cent of India’s energy imports go through the Maldives. However, also the 60 per cent of crude oil imported by China from Africa and the Middle East travels through these routes.

Faced by the threat of China’s presence in the Maldives, also the United States intervened: the two countries signed a defence agreement, and the American State Secretary Mike Pompeo visited the capital city in October, declaring that the Usa will open an embassy on the island.

The economic relationship between China and the Maldives is still strong, also due to the latter’s significant debt: the exact amount is not known, but Maldives, whose GDP does not exceed 6 billion dollars, owe China billions for the civil infrastructures China built.