Notes for the post-pandemic: enough of government-sustained polluting industries.

The Covid-19 experience has reaffirmed the necessity of a different and better future, also and above all as far as the environment is concerned.

«Do Not Resuscitate» the analyst George Monbiot writes in relation to what governments should do with oil, car, and airline industries in the aftermath of coronavirus. In his weekly column in The Guardian, the British journalist claims that governments should only sustain those businesses that can contribute to save the Planet, or buy out the polluting activities and steer them towards clean technologies.

Intense activity of oil extraction to create strategic reserves, the removal of pollution laws, and the barring of renewable energy.

Indeed, the Covid-19 pandemic represents a chance to create a better and different future, even though it could be the last: the Bank of  England has decided to buy debt from oil companies such as Bp, Shell, and Total; the British government has granted a £600m loan to EasyJet. In the United States, instead, the first approved bailout consists of $25bn for airlines and, overall, it provides for an intense activity of oil extraction to create strategic reserves, the removal of pollution laws, and the barring of renewable energy. Similarly, various European countries are trying to save their airplane and car manufacturers.

Yet, a recent survey by the French company Ipsos of 14 countries suggests that, on average, 65 percent of the population would like climate change to be a priority in the schemes for economic recovery. At the same time, a letter from a group of British MPs has explicitly asked the government to save airlines only if they «do more to tackle the climate crisis».

In a sense, the lockdown has highlighted the limits of individual commitment: travelling less helps, but it is not enough; this year’s global emissions of carbon dioxide are going to reduce by only 5,5 percent. According to a UN report, we should lower yearly emissions by 7,6 percent for the next decade to stand a chance of forestalling an increase in global temperature higher than 1,5 degrees Celsius. 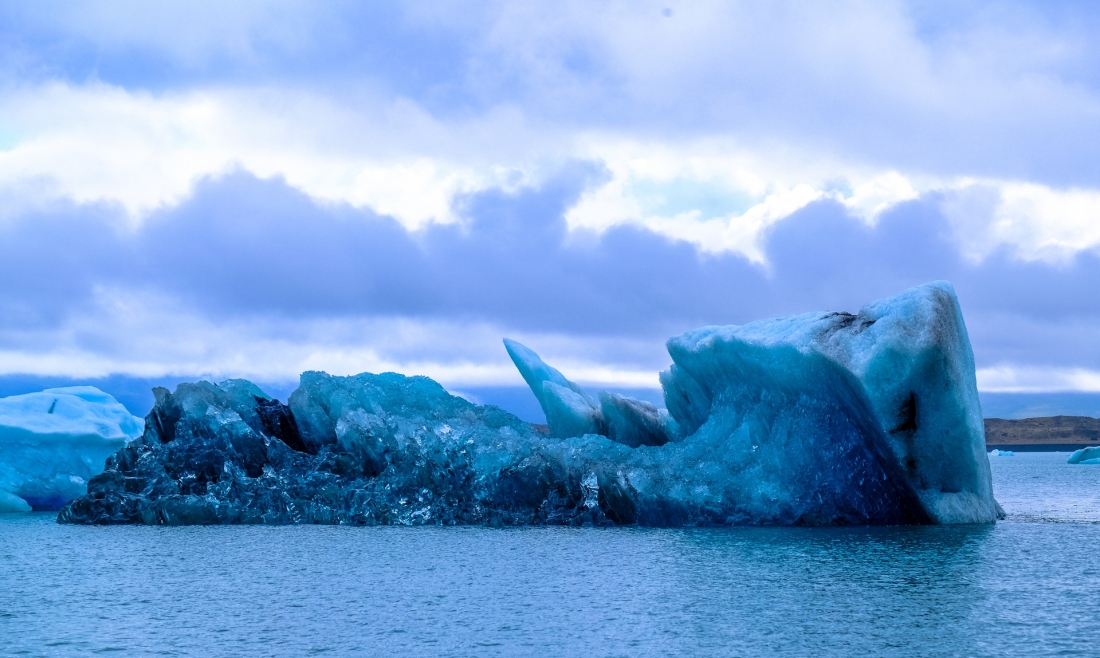 «To make the necessary cuts we need structural change. This means an entirely new industrial policy, created and guided by government», Monbiot states. The pandemic, moreover, has exposed the need for a better urban planning, which should reduce the areas given to cars and enhance the public space for people. During the lockdown, many have discovered that some travels are superfluous: from this awareness, governments should start anew, investing in pedestrian areas, cycle paths, and public transport – the British journalist further remarks.

« Bail out the people, not the corporations. Bail out the living world, not its destroyers. Let’s not waste our second chance», Monbiot concludes.