They are called Najin and Fatu, and their subspecies is extinct because of man: science is now trying to fix it, but with poor results.

In most cases, it cannot be known for sure when an animal species becomes extinct, and it can take many years before the International Union for Conservation of Nature (IUCN) declares it as such. But the precise date and hour of the extinction of Northern white rhinoceros will probably be known soon, because only two of them are left.

They are Najin and Fatu, two females of 31 and 20, mother and daughter respectively. They were born and raised in a zoo in Czech Republic, and they have been living for a decade in a reserve in Kenya. Sudan, the last male Northern white rhinoceros, was also with them three years ago: his death was covered by the media and it declared the imminent extinction of this subspecies.

The peculiar existential condition of Najin and Fatu struck the American journalist Sam Anderson, who visited the two rhinoceros in 2019 for the New York Times Magazine to «look mass extinction in the face». Anderson spent a week with Najin and Fatu, who live peacefully in an area of 400thousand square meters under the constant surveillance of their guardians – without them, they probably would have been already killed by poachers.

Rhinoceros are the biggest mammals after elephants, and they have existed for 55 million years – The genus Homo, to which human beings belong, has existed for only 2,5 million years. Thanks to their dimensions and to the absence of predators, rhinoceros have lived with no obstacles for ages: things changed with human beings – their horns became an evolutionary disadvantage, since they were used to build tools, prepare drugs (in use still nowadays), or as hunting trophies. More recently, the size of their habitat has shrunk considerably because of human activity – this is why every subspecies is more or less endangered.

None of them, however, is in Najin and Fatu’s situation: it is thought that roughly 700 specimens of Northern white rhinoceros were left in the seventies; they were only 15 in the mid-eighties – Central Africa, their habitat, had been a war zone for many years – and the last four specimens previously spotted in nature were nowhere to be found in 2008. Specimens in zoos were all that was left and among them only four could potentially reproduce: females Najin and Fatu and males Sudan and Suni. But this never happened (Najin and Fatu have reproductive problems, like many other species of big mammals bred in captivity) and the two males died between 2014 and 2018.

Yet, some scientists hope to be able to deliver other Northern white rhinoceros in the future: sperm samples and other tissues of this subspecies have been preserved since the seventies. In 2019, ten egg cells were taken from Najin and Fatu; seven of them were successfully fertilized, and three have then become embryos.

Scientists hope that female Southern white rhinoceros can be used as surrogate mothers that can give birth to new Northern white rhinoceros. It doesn’t mean that the subspecies will be safe from extinction, because the genetic variability of the new-borns could be not enough to create a healthy population, but it would still be a result. 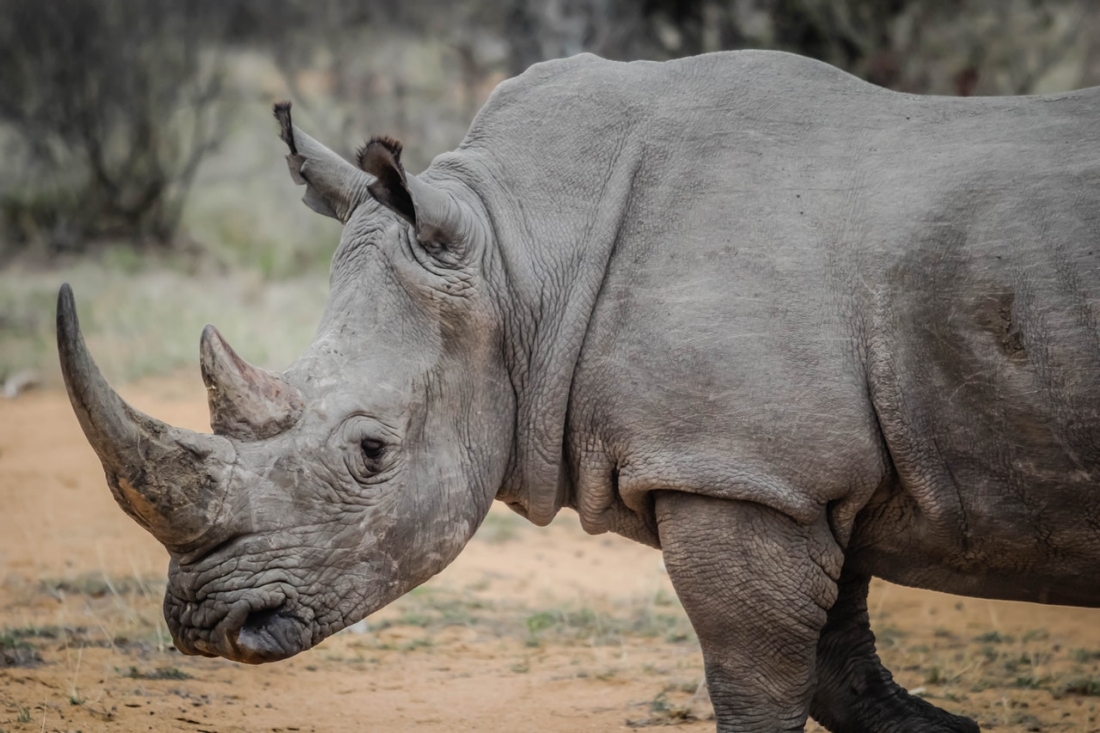