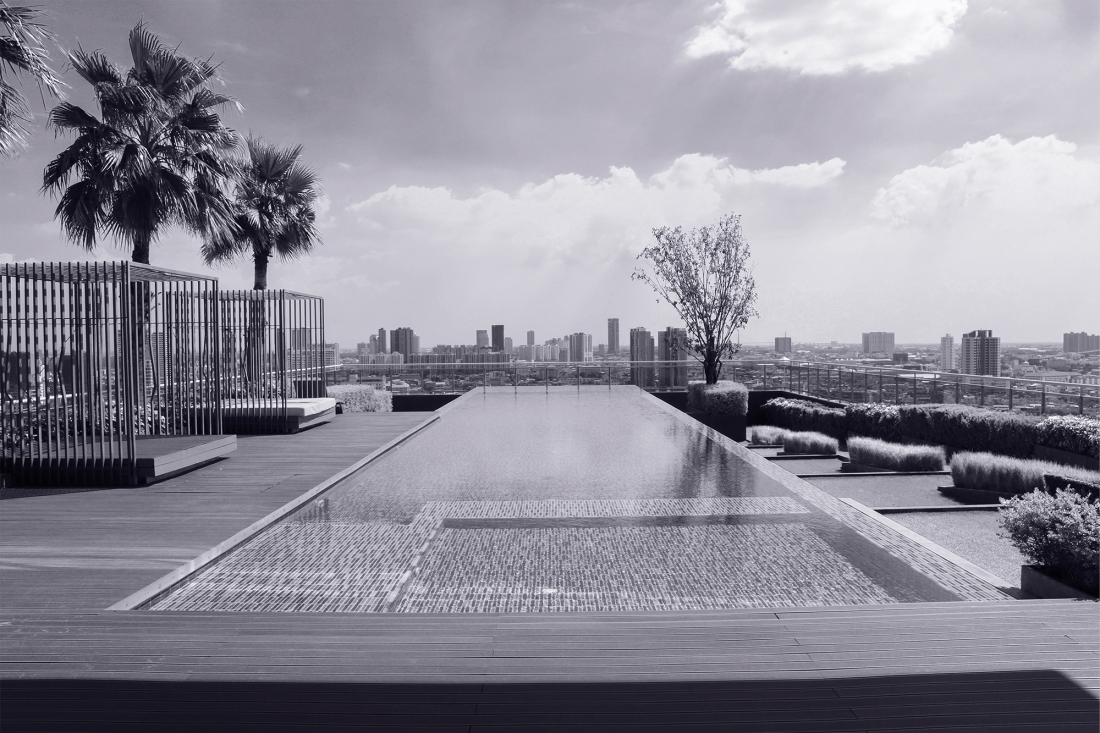 Photo by Joe Ciciarelli on Unsplash

Michael Phelps is the top winner in the history of the Olympic Games: he won 28 Olympic medals, of which 23 are gold, he holds the record of 8 gold medals won during the Beijing Olympic Games, and he broke world records in individual medley, freestyle, and butterfly.

Even though he is considered the greatest swimmer of all times, in an interview to the Washington Post he admitted quite candidly that he urinates in the swimming pool:

Fellow Olympic swimmer Ryan Lochte caused a bit of a stir recently when he reportedly said that he has, on occasion, urinated while in the pool; Phelps, however, suggested that it was no big deal. "I think everybody pees in the pool," Phelps said. "It's kind of a normal thing to do for swimmers. When we're in the water for two hours, we don't really get out to pee." He added "Chlorine kills it so it's not bad."

Not only is it morally wrong to urinate in the pool, but it can also be dangerous for your health. Chlorine, the chemical element represented by the symbol CI, is normally used as bactericidal in drinkable water and swimming pools. Its combination with human secretions such as perspiration and urine generates a compound known as chloramine, an irritating chemical substance.

The typical “swimming pool” smell that many people associate with chlorine is a direct consequence of this chemical reaction. In fact, a swimming pool with optimal levels of chlorine does not smell. This is why it is usually compulsory to have a shower before entering the pool to remove potential substances such as sweat and creams which, mixed with chlorine, create damaging compounds.

The effects of red eyes or a sore throat that we usually attribute to “too much chlorine” are actually the opposite: if we have red eyes, the chlorine in the swimming pool has probably turned into chloramine. Swimming pools with a strong smell need to undergo a process called shock chlorination, which, through the addition of higher amounts of chlorine than usual, tries to destroy the organic compounds to avoid the development of chloramine and to bring chlorine’s quantities at a normal level.

According to a study by the University of Alberta, a swimming pool of average size holds 833000 litres of water, and 75 of them are urine. Other studies show that professional swimmers are more affected by respiratory diseases.