Vinyl’s overtaking during the pandemic 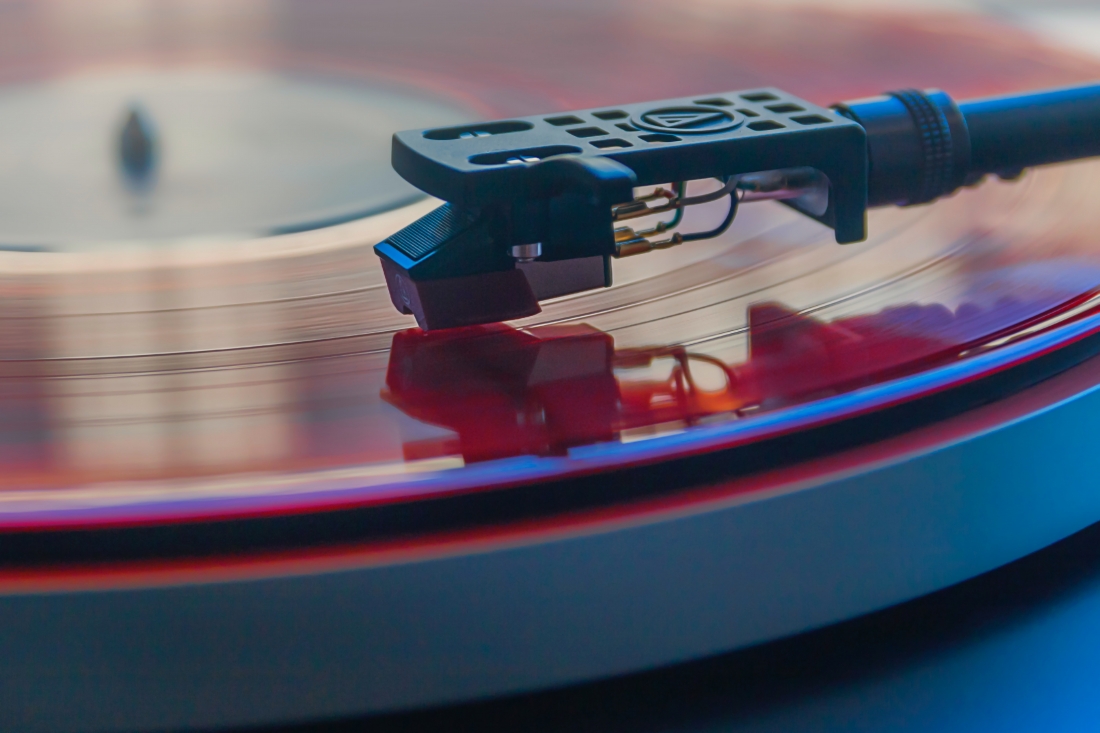 Photo by James Sutton on Unsplash

Is it possible for an analogic format to enjoy a revival, at the expense of modern formats?

Even though the Covid-19 pandemic harshly affected the global economy, the music industry saw a surge in profits by 5,6%, dominated by streaming services (roughly the 85% of the total revenues). At the same time, the sales of vinyl records went particularly well: they overtook CDs’ sales in the United States for the first time in 34 years.

According to a report by the Recording Industry Association of America (RIAA), vinyl records brought over $230 million in sales to the US music industry in the first six months of 2020, while CDs less than $130 million.

Physical sales generally decreased by 23% in the first half of 2020, also due to forced closures during national lockdowns, which did not allow record stores to sell physical copies. These measures notwithstanding, it seems that only the CD was affected by them: compared to the same period in 2019, CDs’ sales dropped by 45,2%, while the sales of vinyl records slightly increased by 2,3%.

However, the biggest portion of the market is still dominated by digital music: music streaming services have been growing uninterruptedly. The category “streaming music revenues” includes the costs of subscription to paid streaming platforms, of ad-supported streaming, and of radio services: revenues increased by 12% compared to the same period in 2019, a total revenue worth $4,8 billion.

Subscriptions to services such as Spotify, Tidal, Amazon Music, and Apple Music have increased by 24%, probably because lockdown measures forced a great part of the global population to stay home. Streaming remains the dominant format, with a market share of 85%.

The graphic visualisation shows data from the sales of various formats in the US market from 1973 to 2019.