Joe Biden has just won one of the most memorable Presidential Elections of all times. These elections happened during a deadly global pandemic which deeply affected the United States and they also coincide with a season of political turmoil, racial tensions, widespread protests and accusations of collusion with a foreign power. The same state of tension was present during the political campaign of both candidates, starting from the heated national debate that “it was unlike any presidential debate before it”. 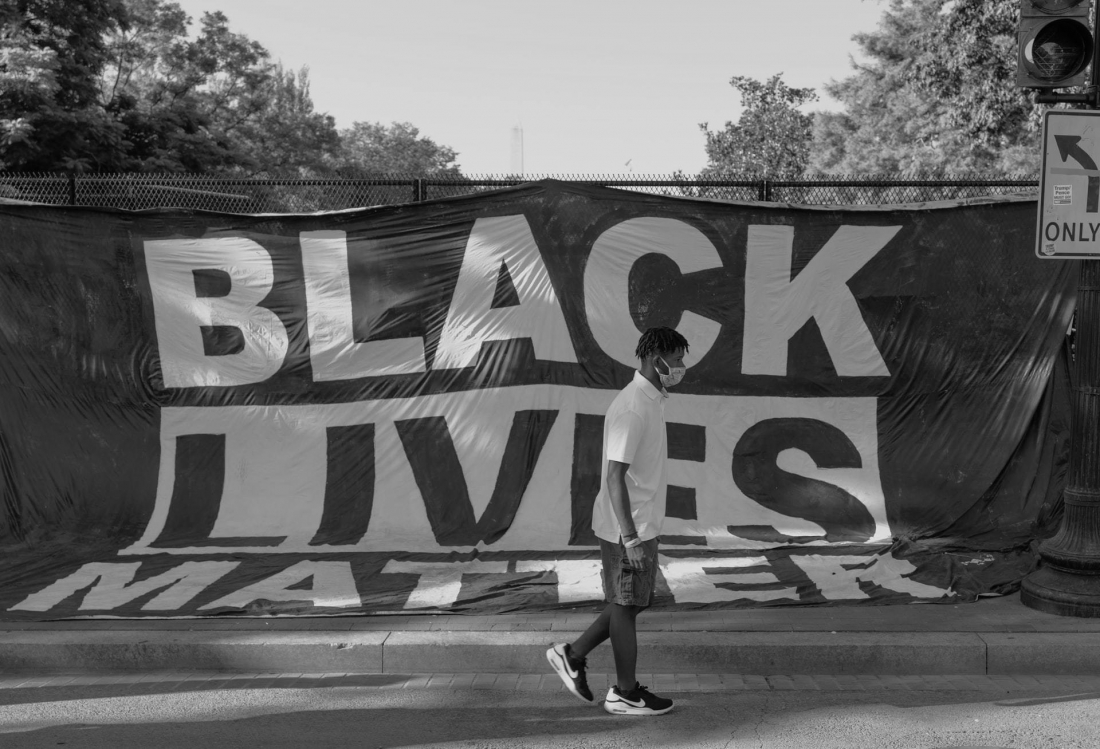 Another remarkable battleground between the two was on social media. Donald Trump has a long history of polarizing the debate on his social channels: last month one of his posts about the Covid pandemic was removed from Facebook and Twitter even temporarily banned his account from posting.

Two months before the election, Mark Zuckerberg posted a lengthy Facebook post talking about his worries using these words: “that with our nation so divided and election results potentially taking days or even weeks to be finalized, there could be an increased risk of civil unrest across the country.” Besides setting up a Voting Information Centre, removing false claims and limiting forwarding on Messenger and WhatsApp, Facebook decided to block political ads during the final week of the campaign.

“We're going to block new political and issue ads during the final week of the campaign. It's important that campaigns can run get out the vote campaigns, and I generally believe the best antidote to bad speech is more speech, but in the final days of an election, there may not be enough time to contest new claims. So in the week before the election, we won't accept new political or issue ads. Advertisers will be able to continue running ads they started running before the final week and adjust the targeting for those ads, but those ads will already be published transparently in our Ads Library so anyone, including fact-checkers and journalists, can scrutinize them.”

Facebook set the Ad Library in 2018 to provide advertising transparency of all ads currently running across Facebook apps and services, including Instagram. In addition, Facebook aims to create a platform for journalists and researchers to keep an eye on ads spending by public and political figures.

Data obtained by the Facebook Ad Library show the information about the content and timing (creation/duration) of each political ad, about the amount of money spent, about the demographic and geographical composition of its audience, as well as on the entity/person who paid for the ad.

The data refer only to active ads in the period from 1st August to 26th October 2020, the week before the Election Day of 3 November, the week in which Facebook blocked new political insertions. The four pages created 329,096 advertisements thus distributed.

The official Donald J. Trump page is by far the most prolific in terms of the number of ads posted. With nearly 230,000 ads, the page ran nearly three times the ads of the direct opponent page. Even the page of the Republican vice-presidential candidate Mike Pence ran more than twice as many ads than Kamala Harris, the vice-president-elect.

Only the number of ads doesn't tell us much information, but if we link it to the amount spent we can discover more specific details. The key difference lies in the total amount of money spent: Joe Biden has the highest total between the two candidates, whereas Mike Pence outweighs Kamala Harris.

Although Trump ran more ads than Biden, Biden spent more. The graph shows how Donald J. Trump page invested in many ads, but on a cheaper scale, while the direct opponent Joe Biden page features many more expensive ads.

The key metric is how much each candidate spent in different States.

In our article about the election day we described how US citizens elect their President with the Electoral College’s vote, hence the importance of few States for the election outcome.

The data shows that both Biden and Trump decided to invest large amount of money roughly in the same States that were thought to be the key for the success of the campaign. Florida tops both lists, as the Republican had only a 1.20% margin from the 2016 election. If Biden would have taken Florida, its 29 Electors were going to end the race relatively soon, whereas Trump knew that retaining Florida was vital for its campaign.

California and Texas are also important because they are the most populous and the richest states of the country: California being traditionally a Democrat state (Biden got 10,268,890 votes, nearly doubling Trump's result) and Texas is a Republican stronghold (+5,8% in the last election).

Moreover, we are much more interested in the so-called Swing States, which are states where no candidate or party has predominant support to ensure a certified win. These states are key to both candidates, as winning in these states represents the best opportunity to win Electoral college votes.

If we take a look at the Swing States from the 2016 we can see that both campaigns heavily targeted them with Facebook Ads. Arizona has been gained by Democrats  (Biden spent $ 3.974.677 in Facebook advertisement there, the sixth most), but a large amount of money was spent on the Rust Belt states, Wisconsin, Michigan and Pennsylvania, the latter being the hottest topic of discussion during the election night. The state was known before as the battleground where "it could all come together", and so it was. In his native state, Joe Biden clinched the presidency, after spending nearly 10 million dollars in Facebook advertisement (compared to Trump's $4.444.700), the second most behind Florida.

Our latest D-Story
The energy crisis: a challenge among natural gas, oil, and coal
An analysis of problems, consequences, and possible solutions
April 22, 2022 | Politics
Yemen and Ukraine : Two wars in comparison
April 12, 2022 | Society
What They Don't Say About REMS
April 1, 2022 | Society
Originals
Close
D-Stories
Stunning data stories from the newsroom
V-Stories
Ambitious visual stories, designed by us
Editor's review
Toughts and words from our chief editor